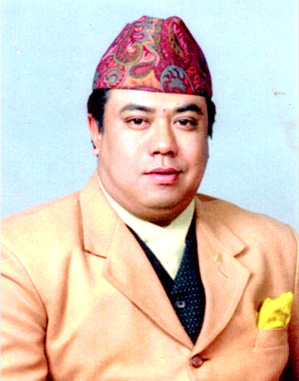 Dear All ISTF Soft Tennis Family Members of the World

Soft Tennis game originated in Japan in 1884. Since then Soft Tennis has spread in many countries of the five continents. International Soft Tennis Federation was officially established in 1973 with a vision to develop and promote the game, create mutual understanding and cooperation, develop cordial relationship among member countries and also
improve the standard and the popularity of Soft Tennis throughout the World.

ISTF is the supreme authority, governing the sport of Soft Tennis world wide and follows the principles of the International Olympic Committee (IOC).

Soft Tennis was included in Beijing Asian Games 1990 as an exhibition game and later became an official event in Hiroshima Asian Games 1994. ISTF has successfully organised The 16th World Soft Tennis Championships in Taizhou, China 2019 and The 3rd World Junior Soft Tennis Championships in Suncheon, South Korea 2019. Binaya Bikram Shah President International Soft Tennis Federation (ISTF) Since 26 October 2019 Our mission is to introduce and develop Soft Tennis in all countries of the globe by establishing National Soft Tennis Associations with the cooperation of their respective National Olympic Committee and National Sports Authority, to organize national, international and continental soft tennis events in all five continents. Asian & European Championships are our regular events and now we should focus on organizing championships in Australia, America and South Africa in the future. With the support and efforts of all National Soft Tennis Associations and their respective Olympic Committees, ISTF will definitely take a strong lead to include Soft Tennis as an official game in the future Olympics. Finally, kindly allow me to avail this opportunity to humbly extend my deepest gratitude and respects to our Late former President of ISTF Mr. Sang Ha Park, (former Rt. Honourable Prime Minister of Japan), Mr. Toshiki Kaifu, President of Asian Soft Tennis Federation (ASTF) for their lifetime devotion and contribution for the development and promotion of Soft Tennis around the world. I would also like to express my heartfelt thanks and appreciation to all my colleagues of ISTF,Executive Bodies of all Continental Soft Tennis Federations, Presidents and executive members of all National Soft Tennis Associations, technical personnel, athletes, referees/umpires, medical personnel and all concerned stakeholders for their sincere efforts, dedication and support for the progress of Soft Tennis. I look forward for your full support, cooperation and togetherness for the betterment of Soft Tennis in the world. Thank you Sincerely
Binaya Bikram Shah 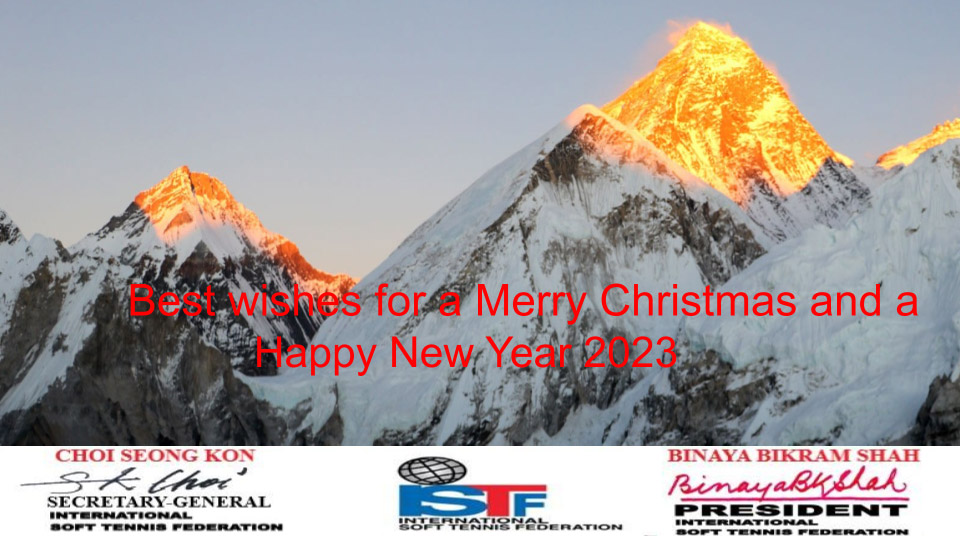